There is a trend occurring today that you may have noticed:  Adolescents and young adults are identifying as transgender in unprecedented numbers.  Interestingly, these adolescents and young adults did not show the typical symptoms of gender dysphoria when they were children (thus the late-onset term).  In addition, the teens presenting with suddenly and fully-intact transgendered

Some research suggests that some teens and young adults have questioned if they are transgender based on what they experience during puberty.  Let’s talk about the common symptoms that occur during puberty that can influence an emerging teen to wonder about their gender identity, when it hadn’t been a question before. Here are some physical

Is Being Authentic All that Great?

I recently wrote a blog for a favorite organization:  Where Grace Abounds.  Their mission is “100% Grace.  100% Truth.  No Compromise.”  I’ve known the good folks who work at WGA for many years and I’ve got to say that their dedication to grace and truth shines through.  They love really well.  When I grow up,

Flatirons Community Church in Lafayette, Colorado has an incredible ministry to youth.  They also offer a parent resource meeting to help families with dilemmas they are trying to figure out.  Not surprisingly, sexual identity and gender identity are hot topics in students’ lives these days. Which is why we’ll be meeting at Flatirons Community Church 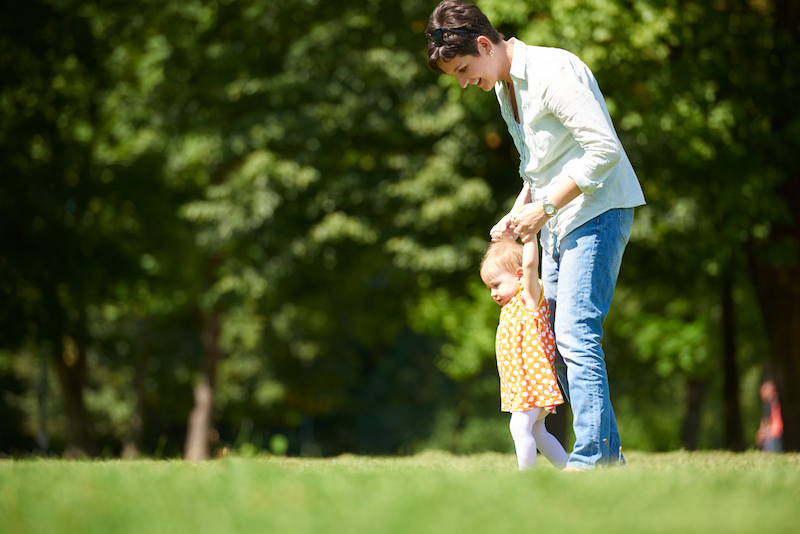 Who’s to Blame? Parents of course!

(I hope you can hear my sarcasm.) Have you gotten this sense? Whenever someone does something wrong, or acts irresponsibly, or runs through Walmart like a maniac, while you’re shopping for school supplies, acting like someone has never told him how to behave in a public place. We look to the parents as though they

Should we remove pain from children’s experience?

In 1916, the Asian Lady Beetle (the ladybug’s relative) was introduced into the United States as a method of controlling some other pests. And, as biological control methods like this often do – it worked. But then these helpful little beetles escaped their greenhouses and, well, were fruitful and multiplied. The problem was, they were

Pretty much anything I write after this heading would be likely to generate support from one group of people and incite contempt from the rest of the people. This reality makes it intimidating to write or speak publicly on the topic, particularly as someone who values relationships (aka, a people-pleaser). I can only imagine how

Transgender and the Church